BEST POSHMARK BOT 2021- All that you need to know 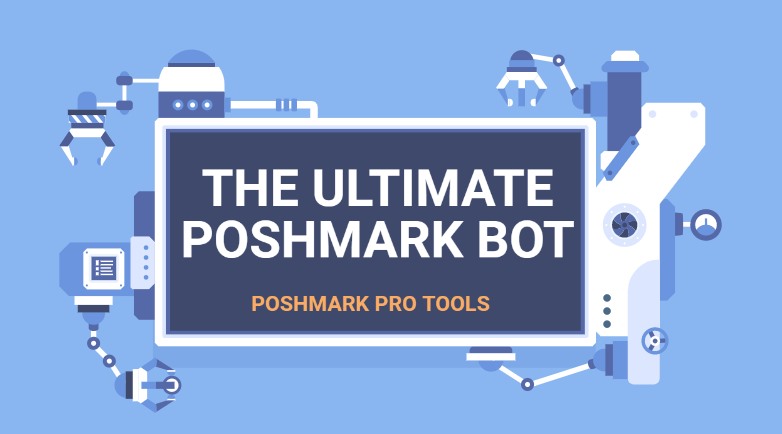 There have been articles coming out left and right on just how an ordinary woman turned her side-hustle of reselling closet items into a full-fledged business. If they could do it, it obviously means that it’s an attainable feat.

Which leads to the question: How do I make it big on Poshmark?

What is a Poshmark Bot?

Poshmark bots are automated softwares that automate tasks on your user profile. The app has a schematic similar to Instagram: you put up a picture, get likes on it, get followers because of it, and before you know it – you’re making it big!

Renowned Poshmark sellers and ambassadors have recalled having to spend hours and hours each day following, sharing, liking, and listing before they got to be where they are today.

This entire process is labor-intensive and tiresome. It requires dedicating a huge portion of your day solely to operate community guided tasks and not really to source, stock, and sell.

According to Poshmark forums, if there’s one bot that’s made rounds with Poshmark users as being easy to operate and resulted in the most profits – it’s Poshmark Pro Tools.

Poshmark Pro Tools best Poshmark bot of All the time, was created in 2019 by Poshmark sellers who recognized a need for a fully automated software that wouldn’t arise suspicion.

Today, over 3000 sellers on Poshmark use Poshmark Pro Tools. The software has helped sellers generate more income than ever.

The software is designed to overcome labor intensive work on the app and allow you to dedicate your time to business-critical activities such as sourcing, stocking, and selling!

How Poshmark Pro Tools Is Better Than Other Bots?

We’ve established that Poshmark Pro Tools is the best Poshmark bot. However, let’s elaborate on just how it compares to other bots:

With Poshmark Pro Tools, you avail a three-day free trial followed by monthly payments. You’re made aware of each monthly payment and can cancel your subscription or update to a better package all on your own.

MyPoshBot does not give free trials and, on top of that, it also deducts monthly payments from your account. Something PoshSeller pointed out as pretty sketchy.

SimplePosher rakes in sellers with their attractive offer: a seven-day free trial followed by monthly payments of $9.99. To a beginner, this probably sounds like a deal of the century. However, as you read on, you’ll understand why it’s priced so low.

Poshmark Pro Tools covers a range of specifications in its control panel to give users the best ROI. We’ve automated features in a way that does not arouse suspicion as well as customized them to user’s needs.

MyPoshBot is pretty tricky to operate, and it doesn’t make it any easier with the control panel covering 75% of the screen.

According to Posh Seller, when operating MyPoshBot, she would have to constantly re-enter her login details for Poshmark as the bot logged her out after each function.

Furthermore, the bot does not detect CAPTCHAs from Poshmark. It mindlessly shares over and over again. This leads to Poshmark flagging and suspending your account.

SimplePosher performs basic functions but it’s not fully automated. The entire point of having a bot is to sit back and relax. However, with Simple Posher, you would have to constantly check your computer and re-enter orders.

The bot is also unable to auto-share once a single sharing loop has been completed. According to users, this bot might cost the least, but it also underperforms.

Compared to SimplePosher, ClosetPilot has a lot of features. So many so, in fact that users have found them to be unnecessary. ClosetPilot retails pretty steeply and has plenty of features – but most of them are pointless.

At the end of the day, there’s nothing a user can appreciate more than having his or her concerns dealt with promptly by the customer service team. How the bots customer service holds up is what ultimately decides whether or not it’s worth the money.

To start off, Poshmark Pro Tools has a responsive customer service team. All you have to do is fill a contact form on their website and wait two-days before they get back to you. They will be in correspondence with you throughout and make sure your issues are resolved promptly.

According to Posh Seller, neither MyPoshBot nor did SimplePosher’s customer service team reach out when she sent them an email.

ClosetPilot’s customer service team did reach out. However, only at the end of the free trial.

Some other Poshmark Bots:

Can You Share Your Closet Too Much On Poshmark?

One way through which Poshmark flags suspicious activity on a user’s profile is if they list too much or share their closet too often in a single day. Which Poshmark does not have a limit on the number of shares, too many shares might cause suspicion.

It might even be worthwhile to mention here for Poshmark sellers who weren’t using a bot, but mindlessly sharing their closet day in and night also got flagged by Poshmark.

Closet sharing is important to gain traction, but there needs to be a systemic approach to it that does not seem too mechanical.

To overcome this, Poshmark Pro Tools allows users to customize timings for closet sharing as well as inputting delays in those shares. The more your bot acts less like a software, the less likely it is to get flagged.

How Do You Get Followers Fast On Poshmark?

As aforementioned, Poshmark operates like a popularity contest similar to Instagram. It does not depend solely on how pleasing your images are, but also on how prominent you appear on the marketplace.

Poshmark Pro Tools takes care of sharing, liking, following and listing for you. It automates such features allowing you to appear active and prominent on the marketplace. Which ultimately leads to more likes on your listings and more followers on your profile. 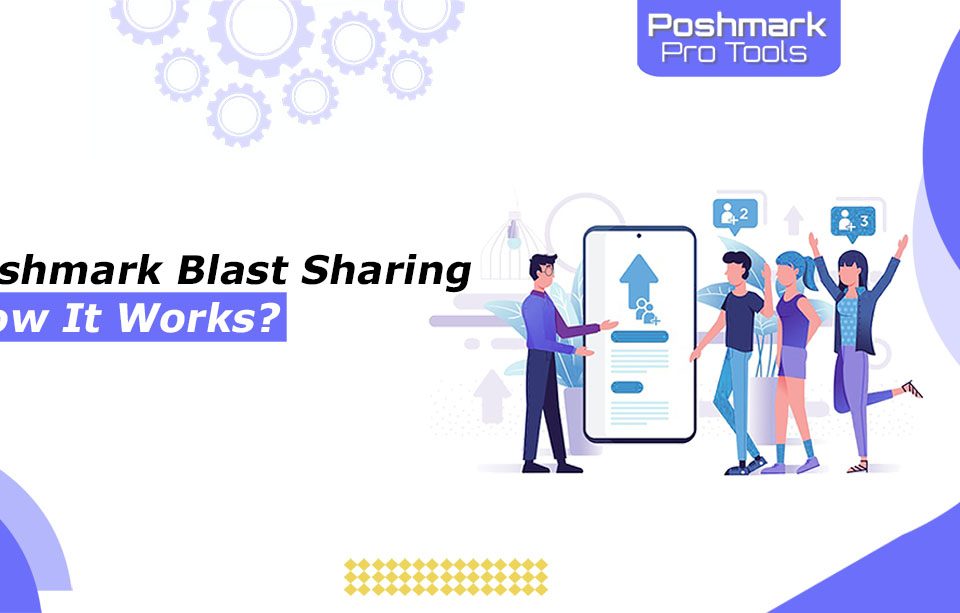 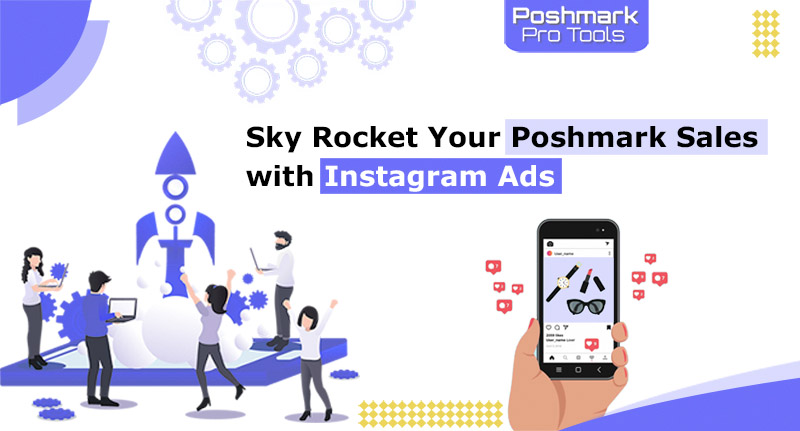